The Hypocrisy of League of Legends Conglomerate: Riot Games

League of Legends is a cultural phenomenon. With 80 million monthly players, “League” has transcended into pop culture. Beyond simply playing the game, there are many that are now able to play League as a career. With the company behind League of Legends: Riot Games, crafting emotional storylines around several of the professional players, it is easy to get invested in their growth and success.

The entire season of League of Legends culminates into a tournament known as “Worlds.” At Worlds, teams from all the major regions culminate and compete for the title of best team of the season. Winners are heralded as legends and even have game skins made to celebrate their success. 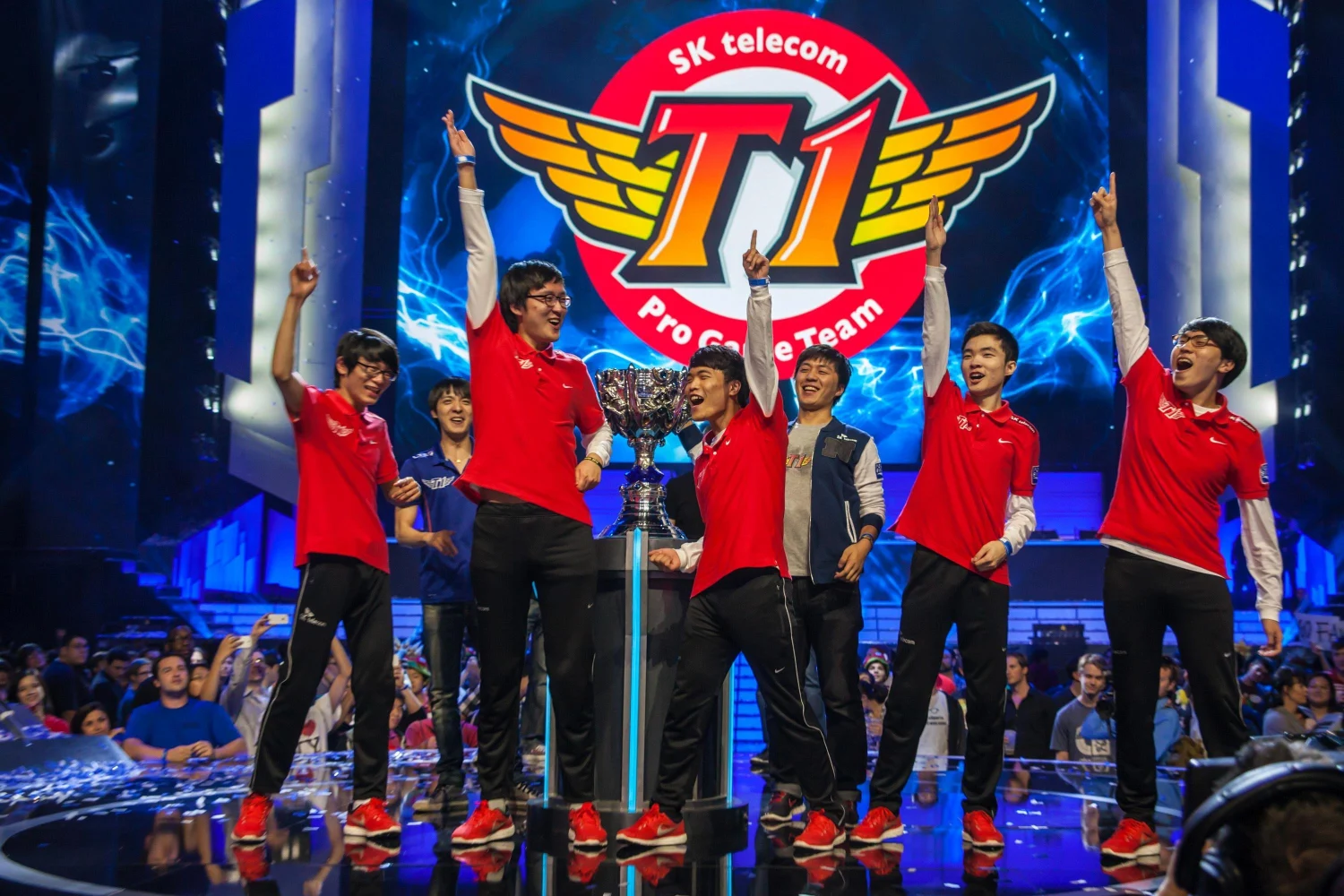 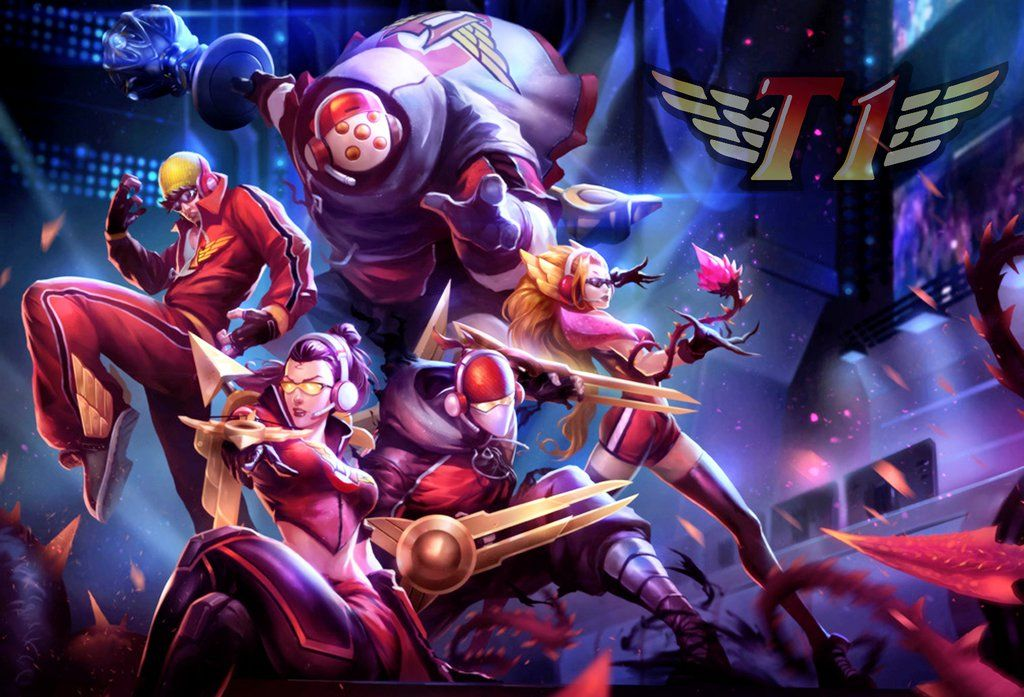 With Riot Games growing their eSports, the company was bound to get brought into controversy. In 2018, an article surfaced on Kotaku by Cecilia D’Anastasio, a former Riot Games employee, where she details the toxic masculinity and sexism culture at the company. This article details everything from glass ceilings for female employees and male executives farting in each other’s faces during meetings. With female participation in the gaming community already difficult, this incident put Riot on the side of the perpetrators. The article went completely viral, and within weeks, Riot found themselves paying $10 million to settle lawsuits and fired upper-level employees in the company. Whether or not this solved the sexism issue at the company, I want to draw attention to the initiative and action the company showed in “remedying” the situation. While many still do not forgive Riot’s actions, they at least show some ability to take action for their mistakes.

Recently, in July 2020, the League of Legends European Championships (LEC), accepted a sponsorship from NEOM, a company affiliated with Saudi Arabia.

With many of the LEC’s employees having ties to the LGBTQ+ community, they put their jobs on the line for the LEC to cut relations with NEOM. One such employee was Froskurinn, a well known League of Legends analyst, who fights for gender inclusivity in the eSports scene. With many of these employees being marketable faces of the LEC, they backed down and removed the sponsor. Again, this is admirable action from a Riot affiliated employee. Standing up for what they believe is right against injustice. 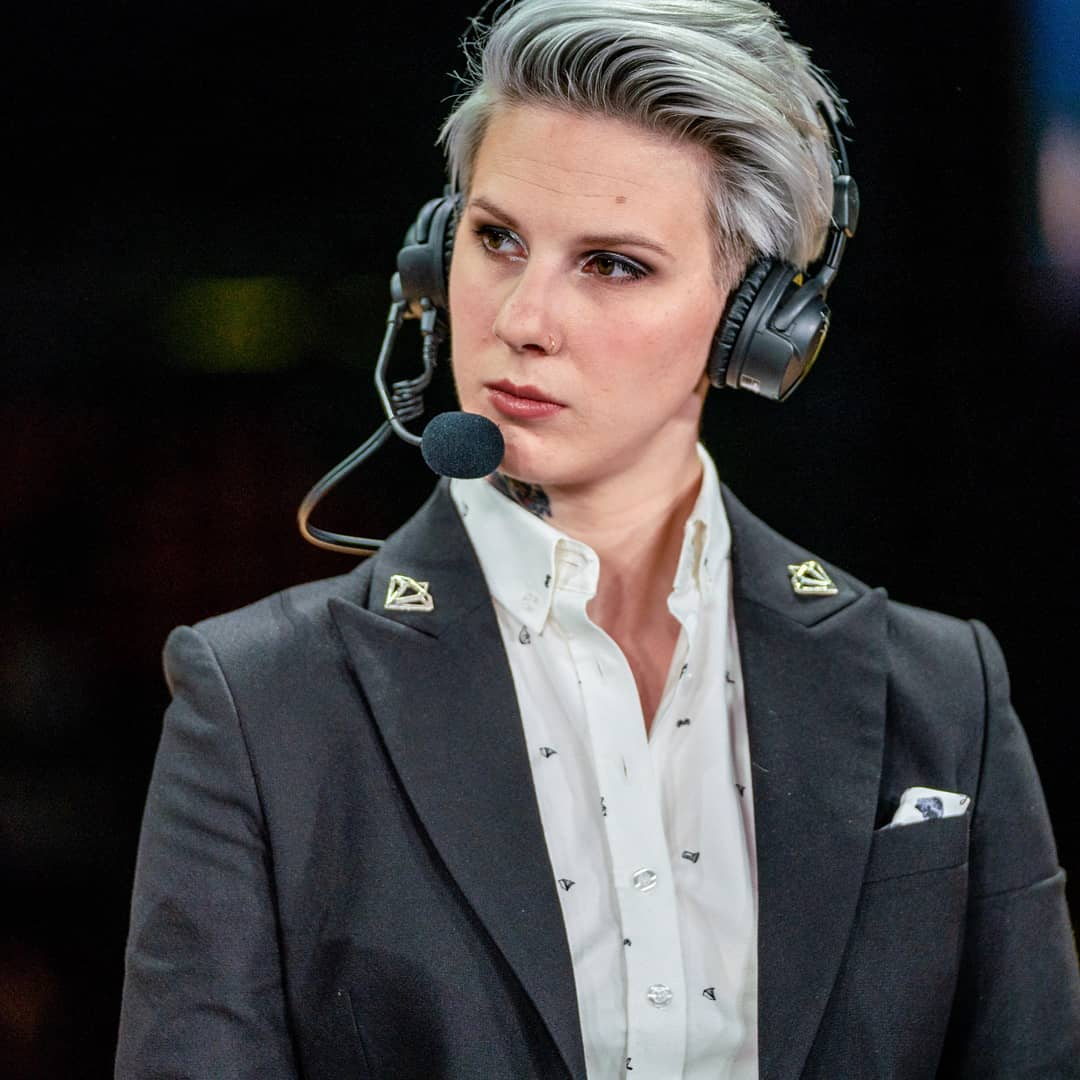 Froskurinn – eSports caster for the LEC

Furthermore, Ron Johnson, an executive at Riot Games, posted the following on his Facebook after the tragic death of George Floyd. 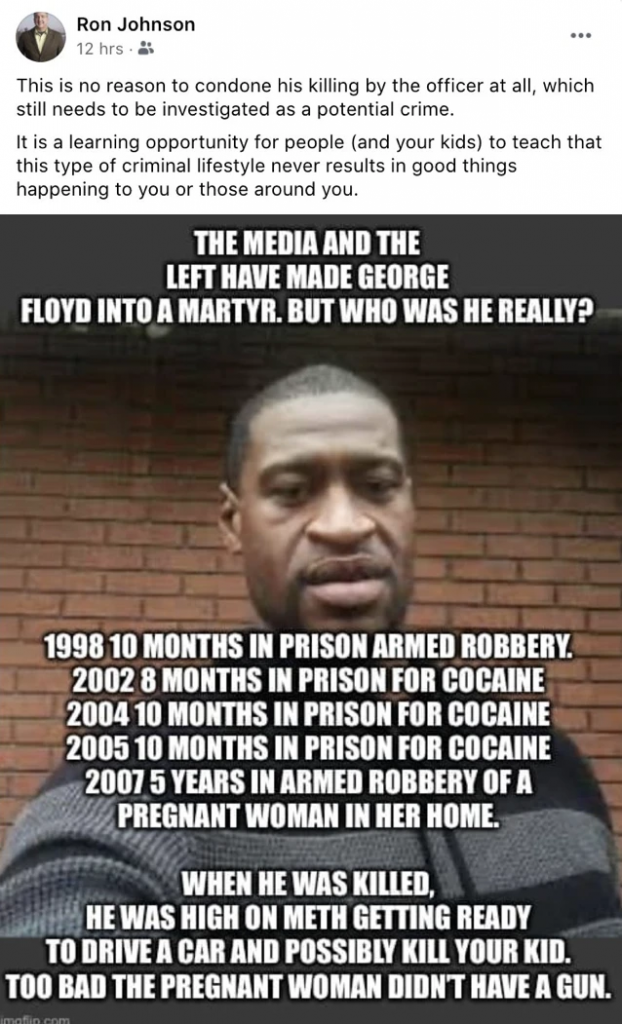 Ron Johnson was fired from Riot Games after making this statement. Once again, the actions of Riot Games appear to promote inclusivity in their community and condemn all acts of hate.

China is now facing criticism for their treatment of the Uighurs, a Muslim minority that lives in the Xinjiang province in Northwest China. Many Muslim League of Legends players such as myself, looked to Riot to make a statement of some kind. We knew it was not likely, with the majority of Riot being owned by Tencent, a company with close ties to the Chinese government. What we got, however, was slightly concerning.

For starters, when the Chinese treatment of Uighur groups was first being leaked to the public, the word “Uighur” was censored in the League of Legends chat system. Riot acknowledged the fault and blamed its filtering system for “banning words it shouldn’t.” Forum posts complaining about this issue were banned due to rules stating that discussions of “ethnicity and race” are banned. Riot employee Ryan Rigney took to Twitter to say he solved the problem. Since the incident in 2019, there have been no further comments from Riot Games on the Uighur situation.

Riot’s silence on the Uighur situation, while understandable due to their close ties to Tencent, is deeply concerning to me. To me, this calls into question the legitimacy of their past advocacy. With a past of taking initiatives on their mistakes to show that their community is inclusive as possible, it is also tainted by their severe blunders and automatic censorship of specific topics. Do they care about the Black Lives Matter movement? Do they care about the LGBTQ+ community? Without consistency in their activism, the answer cannot be pinned down. I actually consolidated my thoughts into a moderate Reddit post. In the post, I said that I would likely still watch the event, but as I am saying in this blog, the silence is concerning. Within two minutes, the post was removed.

With the 2020 World Championships underway now in China, I now had a conflict when viewing this otherwise exciting event. Supporting an event such as this, peacefully in the same countries where Muslims are being raped and slaughtered for their organs, with absolutely zero acknowledgment from the organizer, is clearly problematic. At this point, with the leaks becoming more and more numerous, it is impossible to call ignorance here, and Riot must acknowledge this. To me, the most enticing aspect of League of Legends is the community aspect, and with that comes caring for fellow human beings.

About the Author
Related entries

This author does not have any more posts.

2 thoughts on “The Hypocrisy of League of Legends Conglomerate: Riot Games”

This site uses Akismet to reduce spam. Learn how your comment data is processed.